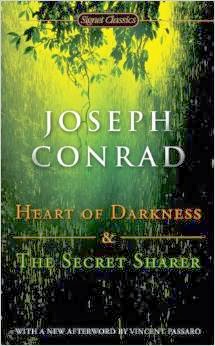 On to Conrad's crowning achievement: The Heart of Darkness. The hunt into the heart of a depraved jungle for Mr. Kurtz is one that had few equals up to its publication in 1902. It drew on Conrad's own experience in the Congo and what he saw there. His style of writing is uncomfortable and heated, mimicking the way a person feels on a sultry day. That much is genius and so is one of the first quests in literature for a crazzzzzy person. Francis Ford Coppola got it right in Apocalypse Now and Apocalypse Now Redux:


I need to study this novel, but unfortunately have little time for it at the moment. Sigh. Perhaps when my writing schedule slows down, but there is no end in sight like the darkling jungles as Charles Marlow and his band of sailors troll up the Congo in search the their greatest fears.

Posted by Andrew Barger at 6:02 PM No comments:

There is a fine commentary on "The Black Vampyre" short story over at the Taliesin scary vampire blog: http://taliesinttlg.blogspot.co.uk/2014/03/interesting-shorts-black-vampyre-legend.html that I included in The Best Vampire Stories anthology.

I liked it so much I left a comment. Check it out.

Posted by Andrew Barger at 4:00 PM No comments:

Cover Reveal for The Divine Dantes: Paella in Purgatory - Book II of the Infernal Trilogy

The northern hemisphere is pretty sick of winter right about now, so I thought I would warm things up by revealing the cover for The Divine Dantes: Paella in Purgatory, book II of the Infernal trilogy. Queue the Purgatorial music! 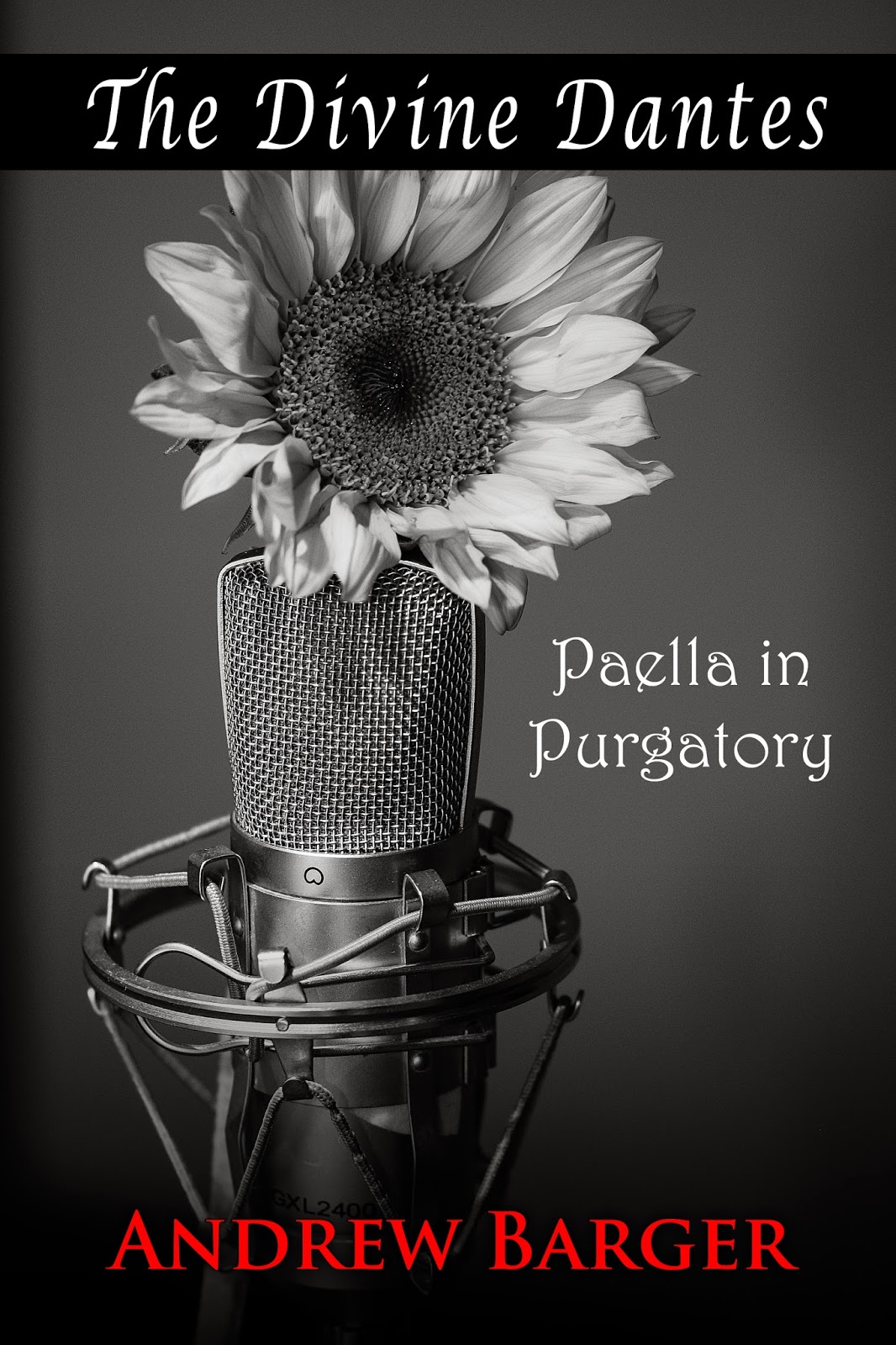 Watch for more exciting news about DDII next week. Meanwhile, keep your feet propped on the fireplace grate and get caught up by reading the first book in the Infernal trilogy that follows Eddie and Virg on their quest to find Beatrice in Europe. The Divine Dantes: Squirt Guns in Hades. 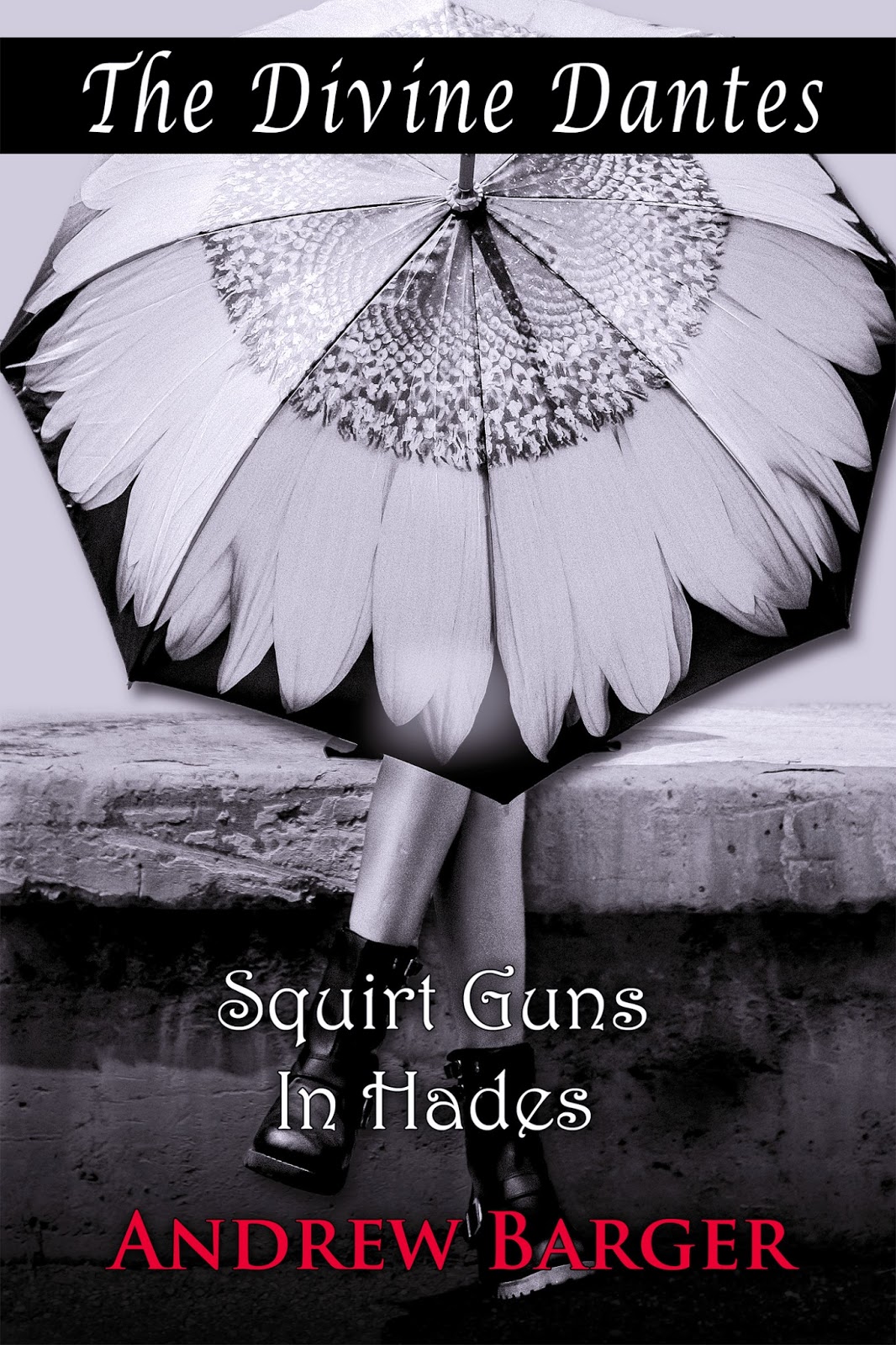 Posted by Andrew Barger at 8:48 PM No comments:

Review of The Resurrectionist 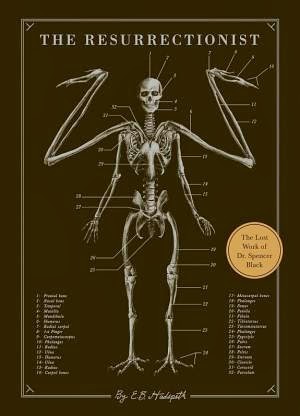 Rarely do I buy a book because of its cover, but I have to say that this Goth cover suckered me in and parted me from $15 of my hard earned money. I want the marketing department of The Resurrectionist: The Lost Works of Spencer Black to know that I forgive them.

If you are seeking out bone structure illustrations of mythical creatures (And who among us is not?), this is the book for you. Open wallet, extract $15 and enjoy. On the other hand, if you want a good Gothic story about a mad resurrector who finds mythical creatures and reanimates them--which is what this book should have been about to match the illustration--you are out of luck (and $15 bucks). This is two books sandwiched into one. The first part is a drawn out short story with poor character generation and stilted dialogue. The back half contains the fore-mentioned illustrations.

I give The Resurrectionist two stars as a result.

Posted by Andrew Barger at 10:51 AM No comments: