On Self-Destructing Books and the Permanency of Art 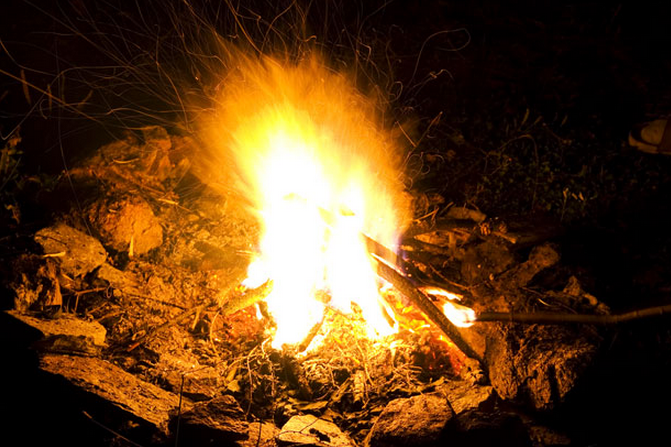 
The real issue here is the permanency of art. How long should it be around? How many times should the public be able to enjoy it before it returns to dust? If a sculptor creates a bronze bust of Edgar Allan Poe, they want the sculpture to last as long as possible and be enjoyed by everyone. If a sculptor enters a sandcastle competition on Siesta Key Beach, they know the public will only enjoy it for a weekend, tops. The same goes for sidewalk chalk artists. They have a few days or until the next hard rain or flock of loose-boweled birds fly overhead to have the world enjoy their art. No one could reasonably argue that the sculptor of bronze is more of an artist than the sandcastle sculptor or sidewalk chalk artists just because her art is more permanent.


Being a fiction writer and editor, I feel that books should be less permanent. Somewhere between 24 hour, self-destructing books and those we have with us from 2000 years ago, books should vanish back into dust. The ideas in the books and their characters should not go on living in the minds of readers, but the physical copy of the book should vanish sooner than later.

Of course many people see a painting or a bronze sculpture. But what about live art; performance art from playwrights and ballerinas? The consumers of this art buy a ticket, see the play and the art lives on only in the consumers' minds.

The businessperson inside me doesn't like selling one copy of a book that can be passed around for the next decade or two, falling in and out of the hands of hundreds of readers who have never paid me a penny for the entertainment they are about to enjoy. The money, these days, goes to Amazon and Ebay and a host of other online etailers that resell books--not the artist.


I wish (selfishly) that books were the same. If only an ebook could erase after one read and a physical book should self-destruct after one read, too. James Patterson should get to work on that issue. Meanwhile, I will keep slugging away at the keyboard. 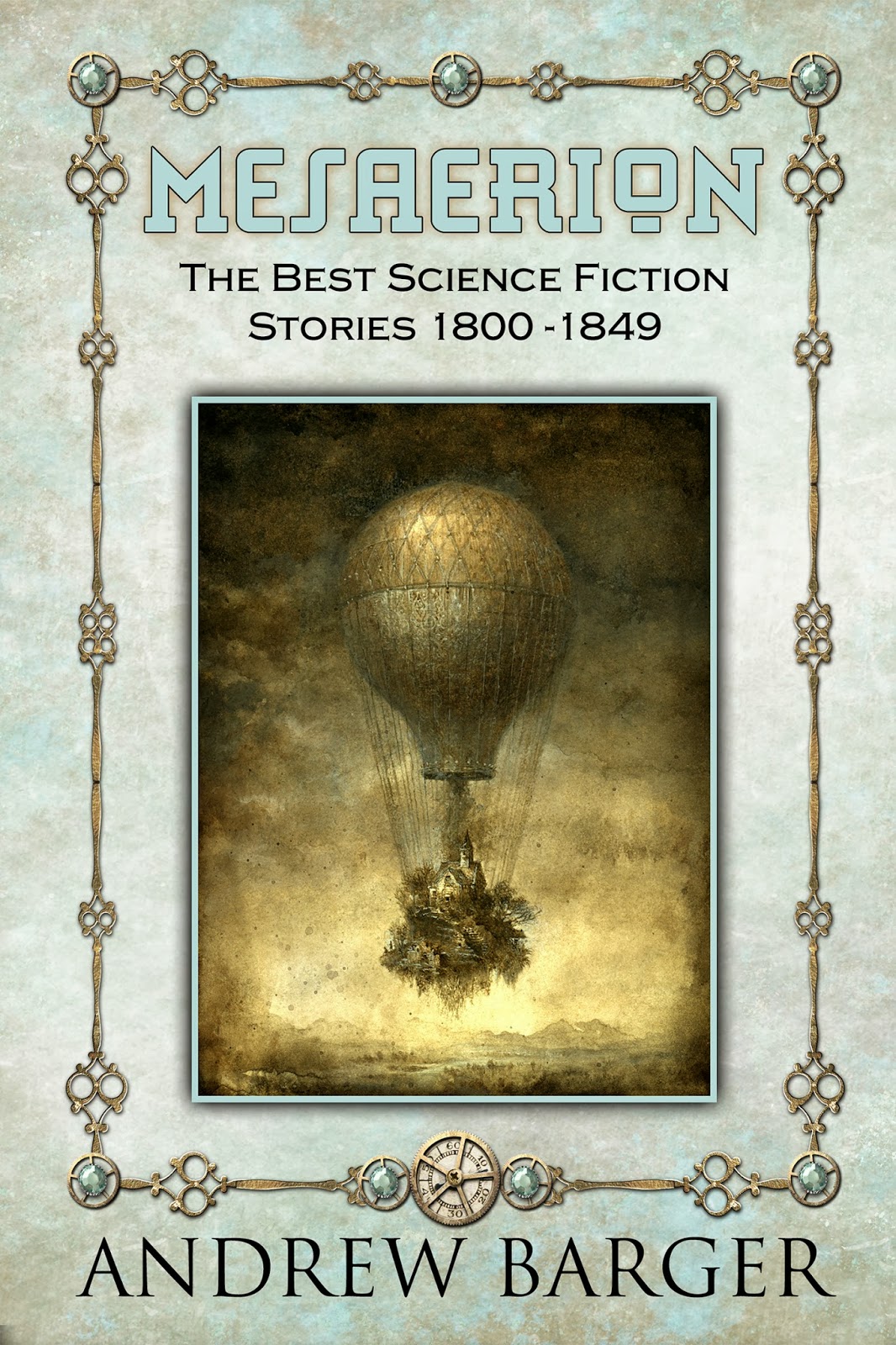 Andrew Barger, award-winning author and engineer, has extensively researched forgotten journals and magazines of the early 19th century to locate groundbreaking science fiction short stories in the English language. In doing so, he found what is possibly the first science fiction story by a female (and it is not from Mary Shelley). Andrew located the first steampunk short story, which has not been republished since 1844. There is the first voyage to the moon in a balloon, republished for the first time since 1820 that further tells of a darkness machine and a lunarian named Zuloc. Other classic sci-fi stories include the first robotic insect and an electricity gun.


Popular science fiction authors that started the genre in the United States are also present like Edgar Allan Poe and Nathaniel Hawthorne. Once again, Andrew has searched old texts to find the very best science fiction stories from the period when the genre automated to life, some of the stories are published for the first time in nearly 200 years. Read these fantastic stories today!
OUR OWN COUNTRY
So mechanical has the age become, that men seriously talk of flying machines, to go by steam,--not your air-balloons, but real Daedalian wings, made of wood and joints, nailed to your shoulder,--not wings of feathers and wax like the wings of Icarus, who fell into the Cretan sea, but real, solid, substantial, rock-maple wings with wrought-iron hinges, and huge concavities, to propel us through the air. Knickerbocker Magazine, May 1835

Posted by Andrew Barger at 6:59 PM No comments: 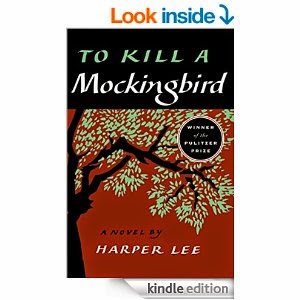 Today Harper Lee announced that she will publish in July a sequel to her only novel, To Kill a Mockingbird. In my mind that immediately set off an alarming question:Has Ole Harper really been pecking away for the past sixty+ years on this sequel? Is she pulling a J.D. Salinger on us?

My first reaction, however, was a sigh of relief; not so much because of the new work being published, but rather proof that the rumors could be put to rest that Truman Capote, a good friend of Harper Lee, did not write all or large parts of "To Kill a Mockingbird." How could we have a new book from Ole Harper if Capote has been dead these 30 years? Literary affirmation is at hand! I thought to myself. This was immediately followed by wonder as to how similar her writing style would be after all these decades. Would it be less dense? Choppier? More verbose?

The story is almost too good to be true. Hmmm.

What all this means is that since "Go Set a Watchman" was written in the 1950s, the question of whether Capote wrote it, too, will remain. So many lingering questions remain. Why is this the first time the world has heard of the manuscript? Why didn't Ole Harper publish it right after the wild success of "To Kill a Mockingbird"? How could she apparently forget all about the first novel she wrote, especially when it is shackled alongside "To Kill a Mockingbird"? How could she misplace the only copy of it and not sound alarm bells when it went missing?

Unless it was Capote's.

Yes, all these questions seem more plausibly answered if Capote wrote large parts or all of "Go Set a Watchman" the sequel-prequel of "To Kill a Mockingbird." Perhaps. Just perhaps.

Posted by Andrew Barger at 8:14 PM No comments: