Score 15% Off Books Today Only at Barnes & Noble 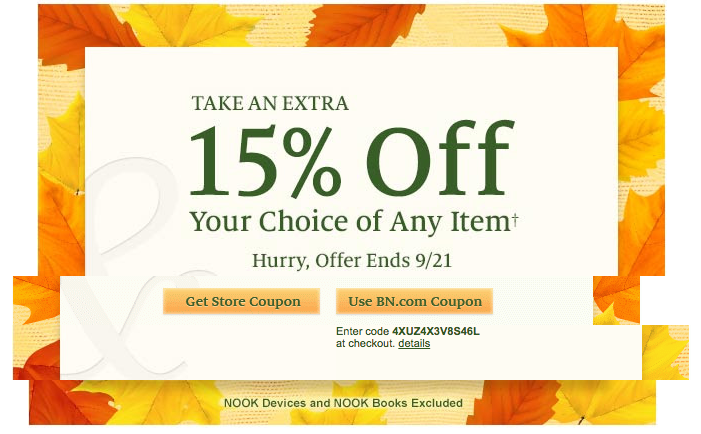 Score 15% off books at Barnes & Noble--today only! A best best is Edgar Allan Poe's Complete Stories and Poems Annotated. Online, use 4XUZ4X3V8S46L at checkout.
Posted by Andrew Barger at 4:25 PM No comments:

A Tea Bag Error in "Coffee with Poe" 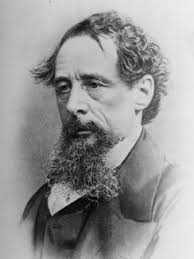 This week it was astutely pointed out to me that I made a mistake in Coffee with Poe. In the novel about Poe's life, there is a scene where Poe meets Charles Dickens in Philadelphia. It was a lot of fun to write, but I got one of the details wrong. In the scene I mentioned that Dickens was using a tea bag. A gentlemen named David, who is reading CWP, pointed out to me that the tea bag was not invention until the early 1900s where it was introduced to a skeptical British public.

It is tough to get all of the details right in historical fiction, but that is no excuse. Thank you, David, for pointing out my tea bag boondoggle (and excuse me, Boz).
Posted by Andrew Barger at 12:27 PM No comments: 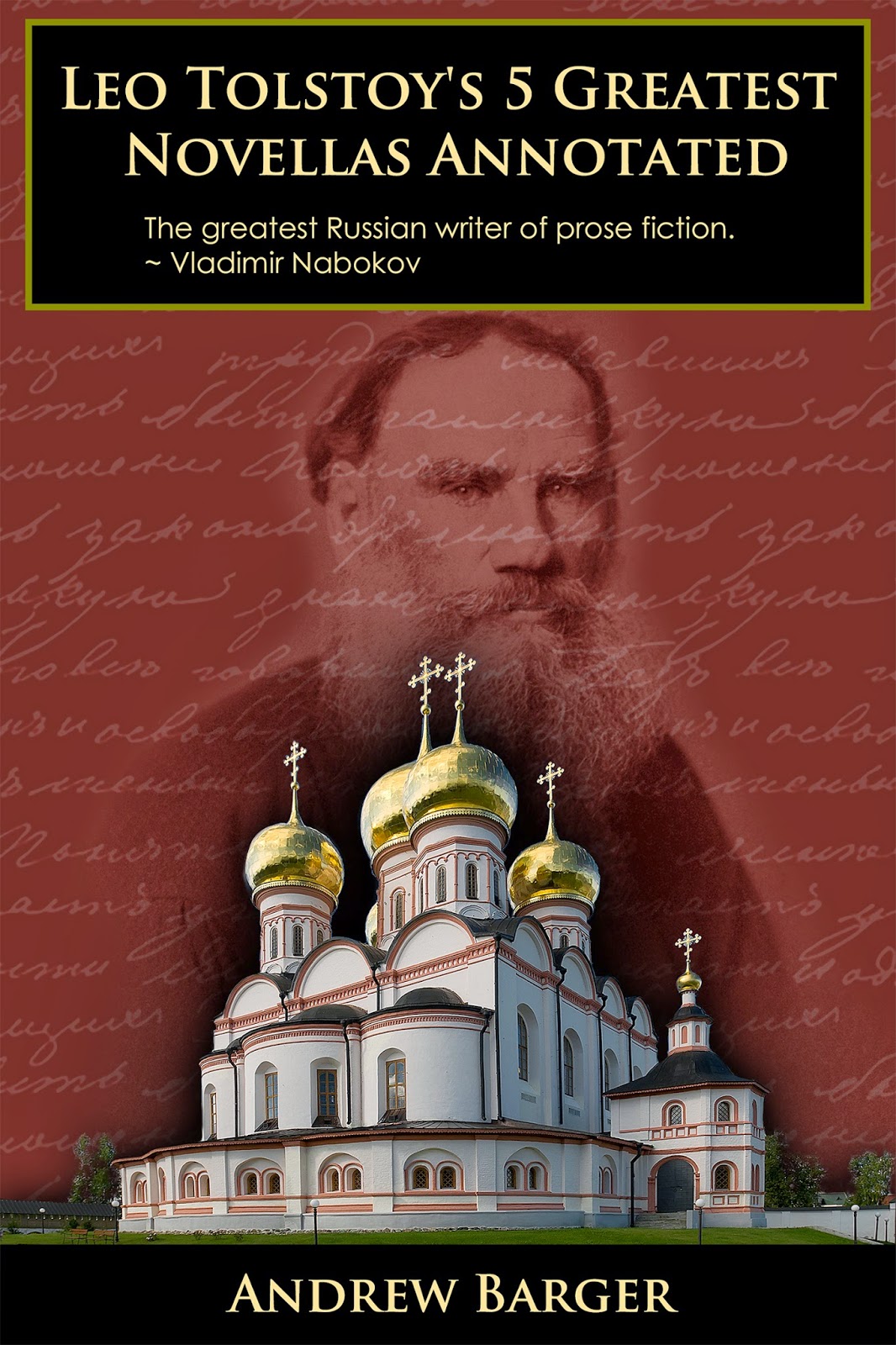 I am happy to announce that Leo Tolstoy's 5 Greatest Novellas Annotated is now published in both ebook and print formats. The cover is not too shabby, either.

After reading "War & Peace," Fyodor Dostoevsky put the book down and said, "The fool hath said in heart there is no God." Yet, Tolstoy's shorter novels (i.e., novellas) are filled with all the war, adventure, comedy, religion, tragedy, and Russian tradition that inhabit the longer novels of the Russian bear of literature. But there is much more to this anthology. I have included a short biography on Tolstoy and a chronology of his life and publications.

1) The Invaders - A Russian team moves against Shamyl and his Islamic army in the Caucasus, which is based on Tolstoy's military experiences in the 1850s.
2) The Death of Ivan Ilyich - When a man who has done good his entire life is stricken with an illness, it makes him question everything.
3) Two Hussars - When a hell-raiser takes lodging in a small Russian city, debauchery is inevitable but will it be matched years later by his son?
4) Father Sergius - The taboo subject of a priest being subjected to physical temptation is explored in one of Tolstoy's most scandalous stories.
5) Master & Man - By the end of this snowstorm adventure, you will be asking yourself, Who is the master and who is the servant?

What do some of the world's greatest literary minds have to say about the works of Tolstoy:
"A second Shakespeare." Gustave Flaubert
"No English novelist is as great as Tolstoy." E.M. Forster
"The greatest Russian writer of prose fiction." Vladimir Nabokov
"The greatest of all novelists." Virginia Woolf

Posted by Andrew Barger at 4:53 PM No comments: